Natsume Sōseki is a 49 years old Japanese novelist from Kikuichō. Natsume Sōseki was born on February 09, 1867 (died on December 09, 1916, he was 49 years old) in Kikuichō as 夏目 金之助. His nickname was Natsume Kinnosuke (birth name). 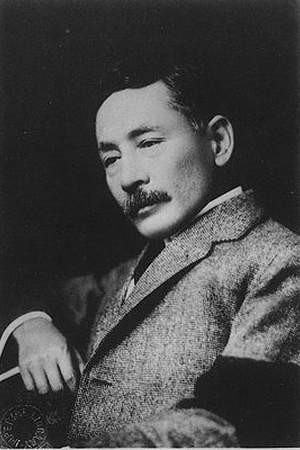 Natsume Sōseki born Natsume Kinnosuke was a Japanese novelist of the Meiji period. He is best known for his novels Kokoro Botchan I Am a Cat and his unfinished work Light and Darkness. He was also a scholar of British literature and composer of haiku kanshi and fairy tales. From 1984 until 2004 his portrait appeared on the front of the Japanese 1000 yen note.
Read full biography

He had two children, Jun'ichi (91) and Shinroku (66) . When his first child, Jun'ichi Natsume, was born, Natsume Sōseki was 40 years old.

There are 14 movies of Natsume Sōseki.

Other facts about Natsume Sōseki

Natsume Sōseki Is A Member Of 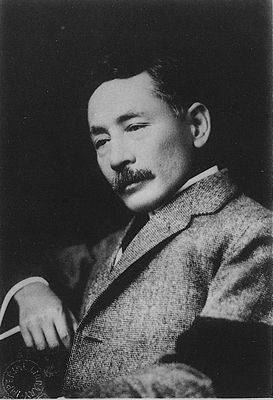