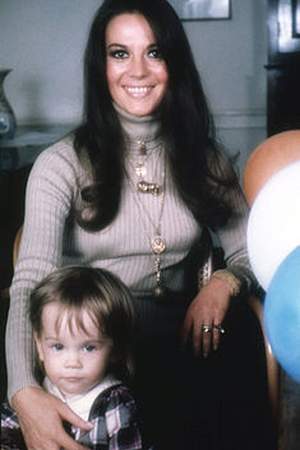 Her mother is Natalie Wood and her father is Richard Gregson. Her mother was Actress Her mother died at the age of 43 (Natasha was 11 years old). When Natasha born she was 32 years old. 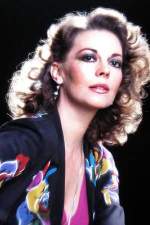 There are 40 movies of Natasha Gregson Wagner.

Her first feature film was Lost Highway (1997, as Sheila). She was 26 when she starred in this movie. Since 1997, she has appeared in 40 feature films. The last one is Thirty Nine (2016). In this movie, she played the character Tabatha .

The Accidental Witness (2006) As Christine Sternwald, she was 35 years old

Night Visions She was 30 years old

Birdland She was 23 years old

She graduated from University Of Southern California and Emerson College

When is Wagner's next birthday?

Other facts about Natasha Gregson Wagner 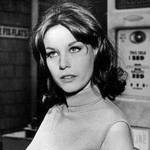 Natasha Gregson Wagner Is A Member Of 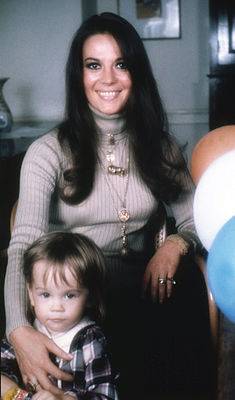