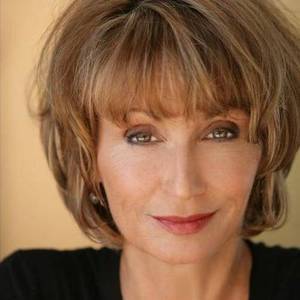 When is Nogulich's next birthday?

Her first feature film was National Lampoon's Christmas Vacation (1989, as Mrs. Helen Shirley). She was 39 when she starred in this movie. Since 1989, she has appeared in 25 feature films. The last one is Sharkskin (2015). .

Other facts about Natalija Nogulich

Murder, She Wrote She was 33 years old

Star Trek: The Next Generation She was 36 years old 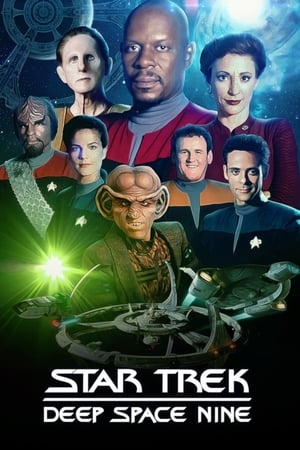 Frasier She was 42 years old 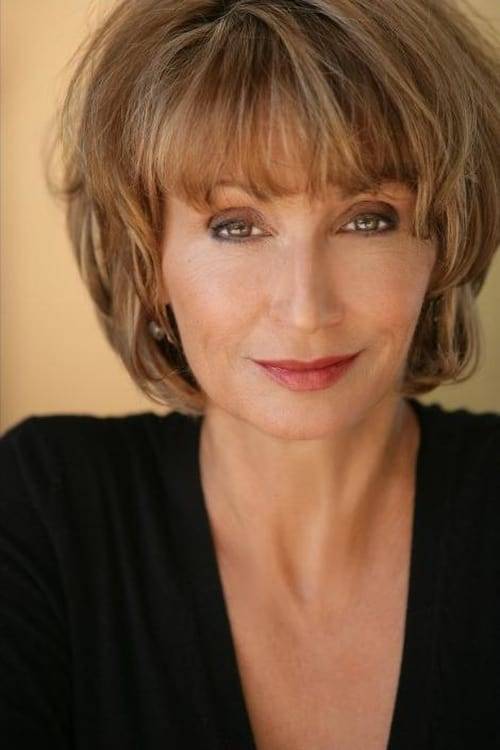