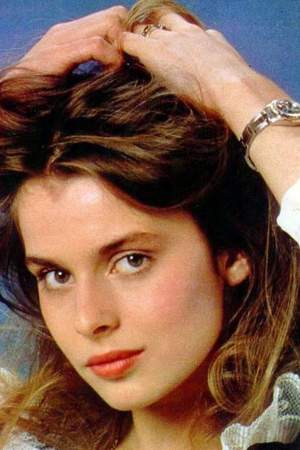 Nastassja Kinski is a German actress and former model who has appeared in more than sixty films in Europe and the United States. Kinski's starring roles include the title character in Tess for which she won a Golden Globe Award and her role in Paris Texas which won numerous awards. It is one of a number of films she made with German director Wim Wenders. The daughter of the actor Klaus Kinski she began her career as a model.
Read full biography 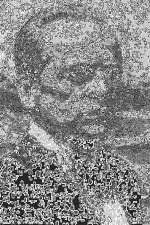 She has two children, Sonja (36, Actress) and Kenya (29, Model) . When her first child, Sonja Kinski, was born, Nastassja Kinski was 25 years old.

There are 68 movies of Nastassja Kinski.

Her first feature film was Diary of a Sex Addict (2001, as Dr. Jane Bordeaux). She was 40 when she starred in this movie. Since 2001, she has appeared in 68 feature films. The last one is The Nightshift Belongs to the Stars (2012). In this movie, she played the character Sonia .

The District She was 39 years old

Scene of the Crime She was 9 years old

Wanna Bet? She was 20 years old 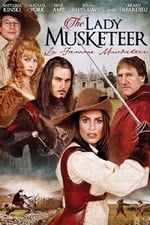 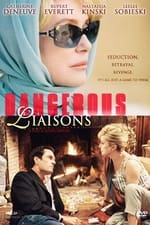 Dangerous Liaisons She was 41 years old

When is Kinski's next birthday?

Other facts about Nastassja Kinski 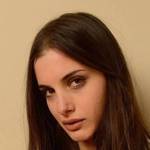 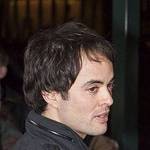 Nastassja Kinski Is A Member Of 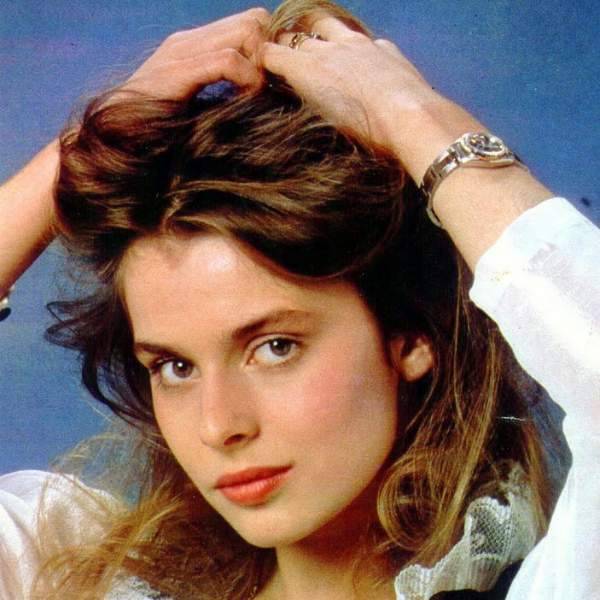