Nancy Czar is an Actress. 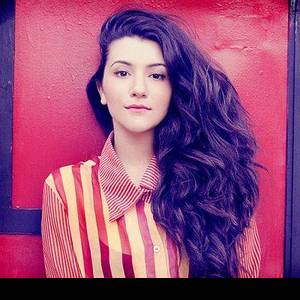