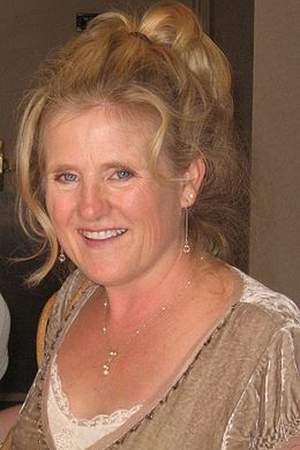 Nancy Jean Cartwright is an American film and television actress comedian and voice artist. She is best known for her long-running role as Bart Simpson on the animated television series The Simpsons. Cartwright voices other characters for the show including Nelson Muntz Ralph Wiggum Todd Flanders Kearney and Database. Born in Dayton Ohio Cartwright moved to Hollywood in 1978 and trained alongside voice actor Daws Butler.
Read full biography

She has one child, Sophie .

There are 44 movies of Nancy Cartwright:

Her first feature film was The Simpsons Movie (2007, as Bart Simpson / Maggie Simpson / Ralph / Nelson / Todd Flanders / TV Daughter / Woman on Phone (voice)). She was 49 when she starred in this movie. Since 2007, she has appeared in 44 feature films. The last one is Vows of Deception (1996). In this movie, she played the character Terry .

Her first TV Show was The Richie Rich/Scooby-Doo Show and Scrappy Too! (1980). 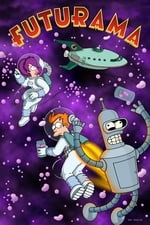 Futurama She was 41 years old

The Tracey Ullman Show She was 29 years old

Fame She was 24 years old 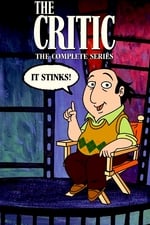 The Critic She was 36 years old

The Fresh Prince of Bel-Air She was 32 years old

When is Cartwright's next birthday?

Other facts about Nancy Cartwright

Nancy Cartwright Is A Member Of