Nancy Nabil Ajram is a multi-platinum recording artist. With the support of her father Nancy began performing as a child and released her first studio album by the age of 15. Her breakthrough occurred with the start of her collaboration with well-known producer Jiji Lamara when she released her smash hit Akhasmak Ah and 3rd studio album Ya Salam. read more

How tall is Nancy Ajram?

Her first album Mihtagalak released 22 years ago, she was 14 years old. There were 7 songs in this album. 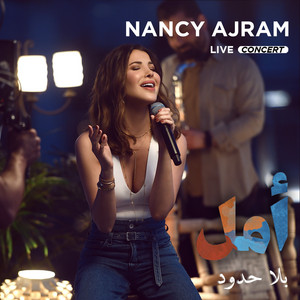 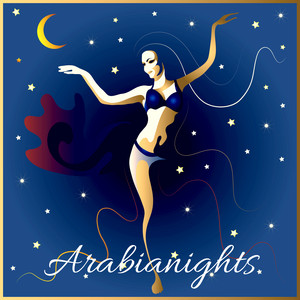 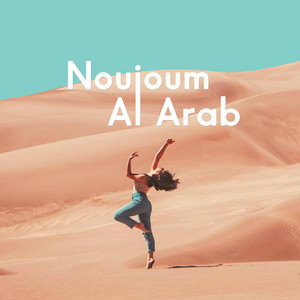 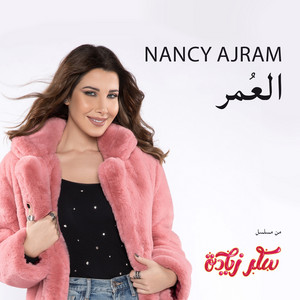 Nancy Ajram Is A Member Of 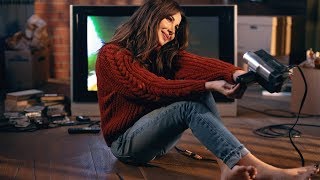 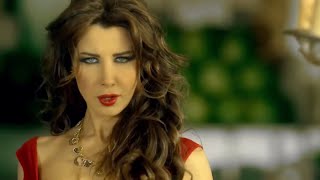 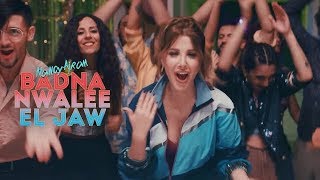 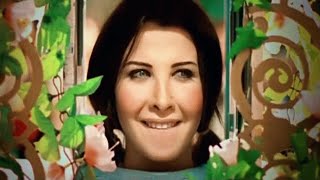 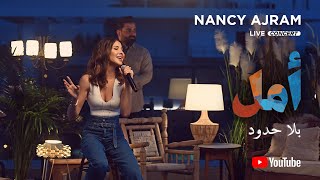 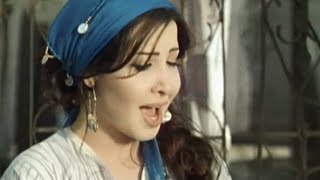 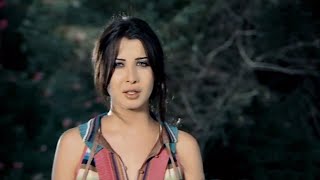 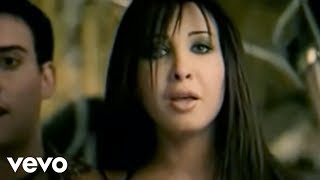 When is Ajram's next birthday?