Namie Amuro is a Japanese R&B singer fashion icon and former actress. She was at the height of her popularity referred to as the Teen Queen and the title Queen of Japanese Pop Music. Born in Naha Okinawa Amuro debuted at the age of 14 as an idol in the girl group Super Monkey's. Though mostly unsuccessful the group gained popularity during their final year together with the single Try Me . read more

When her last album Finally released, she was 41 years old. This album 'Finally' contains 52 tracks

Her first album SWEET 19 BLUES released 23 years ago, she was 18 years old. There were 19 songs in this album. 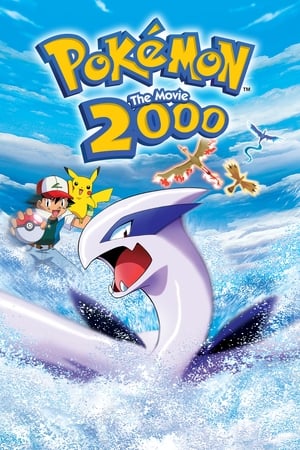 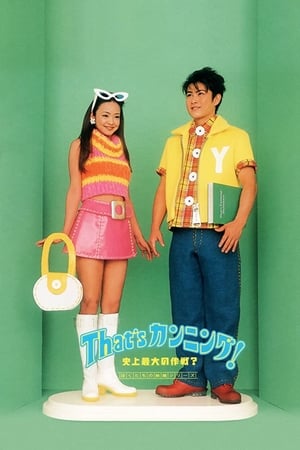 That's Cunning! Shijo Saidai no Sakusen? (1996) As Yumi Morishita, She was 18 years old 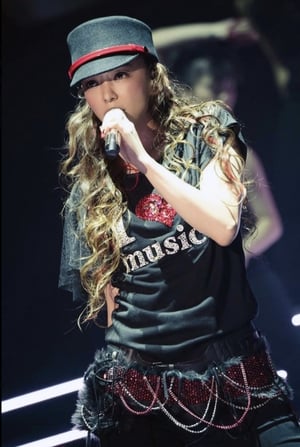 A Voyage to the Future She was 16 years old

I Will Always Stand by You She was 17 years old 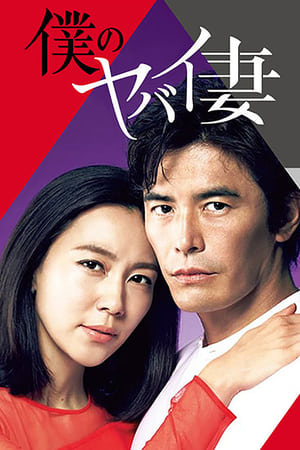 My Dangerous Wife She was 38 years old 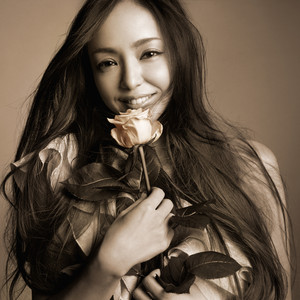 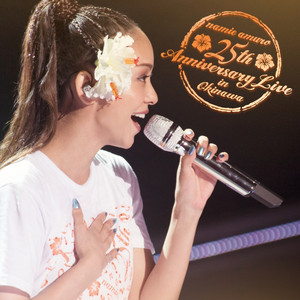 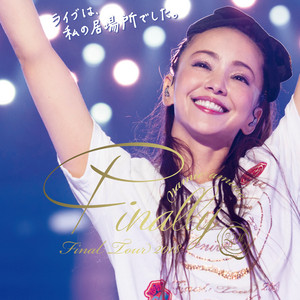 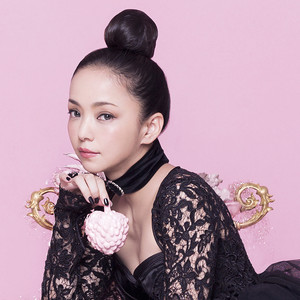 Namie Amuro Is A Member Of

When is Amuro's next birthday?