Morton Selten (6 January 1860 – 27 July 1939) was a British stage and film actor. He was occasionally credited as Morton Selton.

At birth, Selten was given the name Morton Richard Stubbs and claimed as the son of Morton Stubbs, a lawyer who died in 1877. It is said that Selten was widely believed to be an illegitimate son of the then Prince of Wales (and future King Edward VII). However, there was no truth in the story; his parents had married on 9 December 1859, and he was born a month later, some time prior to the Prince's first sexual experiences in 1861

Selten began acting on the stage in 1878, mainly in America. In 1889, he played Clarence Vane in Mrs. Hargrove's Our Flat at the Lyceum Theatre and Captain Heartsease in Shenandoah, Bronson Howard's American Civil War epic. Selten would go on to play in some twenty-five Broadway productions over the following three decades. His film career began with his portrayal of the Marquis of Shelford in Branded (1920). His last film role was as the King of the Land of Legend in The Thief of Bagdad (1940); Selten died during its production.

Description above from the Wikipedia article Morton Selten, licensed under CC-BY-SA, full list of contributors on Wikipedia. 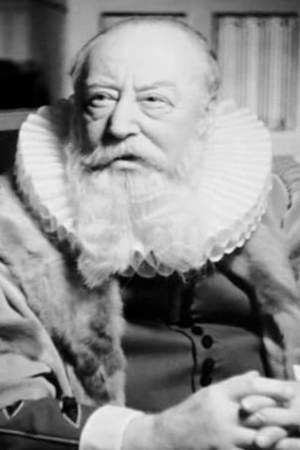