Morris Chestnut is an actor from United States of America. He was born on January 01, 1969 (52 years old) in Cerritos, California as Morris L. Chestnut. His nickname is Chestnut Morris L..

Morris L. Chestnut is an American film and television actor. He is known for his roles in the films Boyz n the Hood The Best Man and its sequel The Brothers Two Can Play That Game Like Mike Ladder 49 The Perfect Holiday Not Easily Broken Think Like A Man and TV series V. Additionally he co-starred on the short-lived Patti LaBelle 1992-1993 NBC sitcom Out All Night as Jeff Carswell. read more

Out All Night He was 23 years old 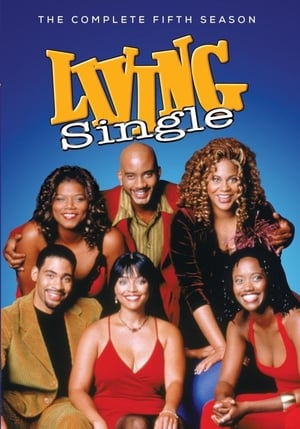 Living Single He was 24 years old 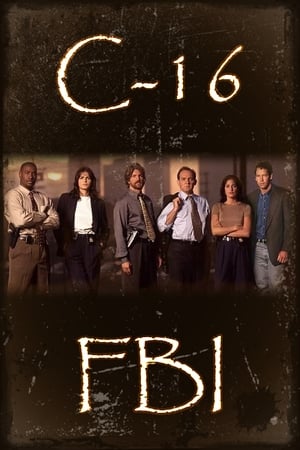 Morris Chestnut Is A Member Of