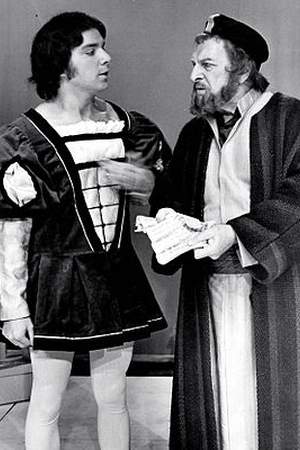 Morris Carnovsky was an American stage and film actor born in St. Louis Missouri. He worked briefly in the Yiddish theatre before attending Washington University in St. Louis. Opting for a mainstream acting career he appeared in dozens of Broadway shows.
Read full biography

There are 25 movies of Morris Carnovsky.

Panther Woman of the Needle Trades, or The Lovely Life of Little Lisa (1931) he was 33 years old

Other facts about Morris Carnovsky

Morris Carnovsky Is A Member Of 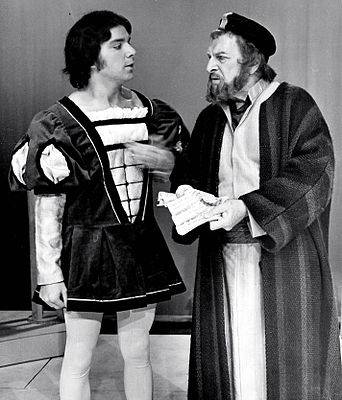