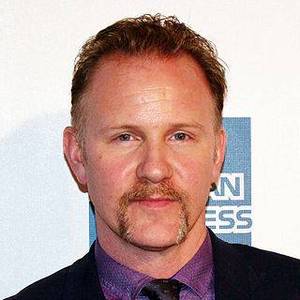 Morgan Valentine Spurlock is an American documentary filmmaker humorist television producer screenwriter and political activist best known for the documentary films Super Size Me Where In The World Is Osama Bin Laden POM Wonderful Presents: The Greatest Movie Ever Sold Comic-Con Episode IV: A Fan's Hope and One Direction: This Is Us. Spurlock was the executive producer and star of the reality television series 30 Days.
Read full biography

When is Spurlock's next birthday?

Other facts about Morgan Spurlock

The Simpsons He was 19 years old

Morgan Spurlock Is A Member Of 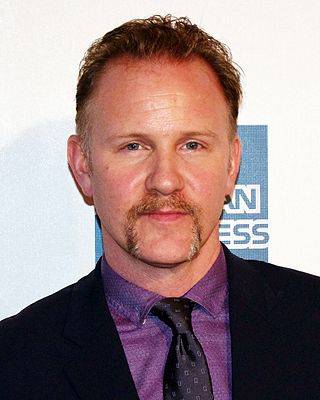