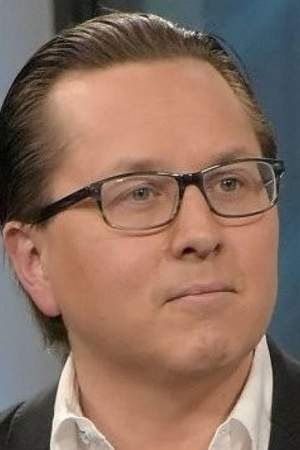 Morgan Pehme is an American filmmaker writer and producer. The son of journalist Kalev Pehme Pehme has been involved in film since he was a child.
Read full biography

There are 8 movies of Morgan Pehme.

When is Pehme's next birthday?

Other facts about Morgan Pehme

Morgan Pehme Is A Member Of 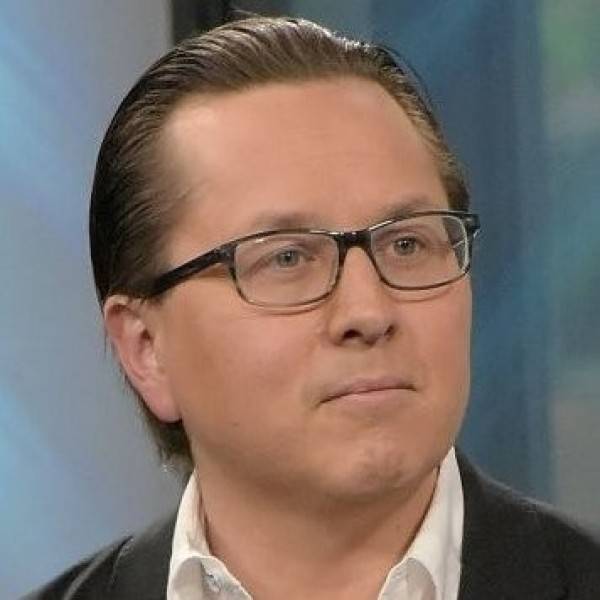