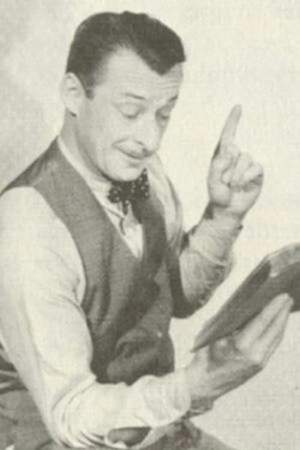 There are 73 movies of Monte Collins.

Mooching Through Georgia (1939) As Cyrus Cobb, Homer's Brother, he was 40 years old

Other facts about Monte Collins

Monte Collins Is A Member Of 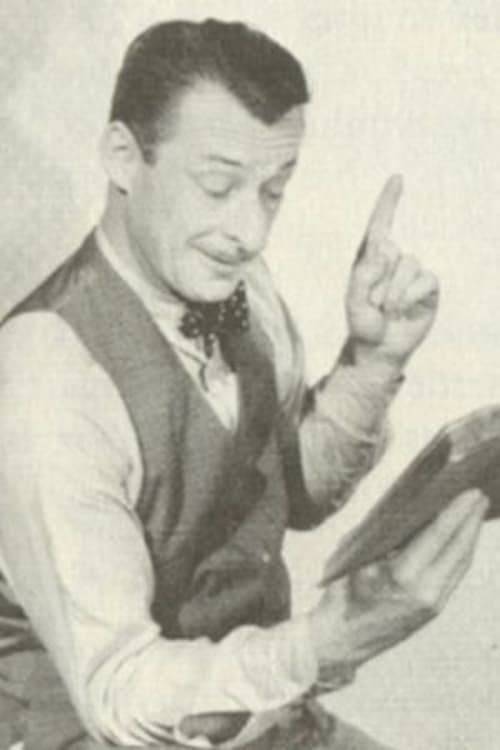