Molière is a 51 years old French playwright actor from Paris. Molière was born on January 15, 1622 (died on February 17, 1673, he was 51 years old) in Paris as Jean-Baptiste Poquelin. His nickname was Poquelin Jean-Baptiste. 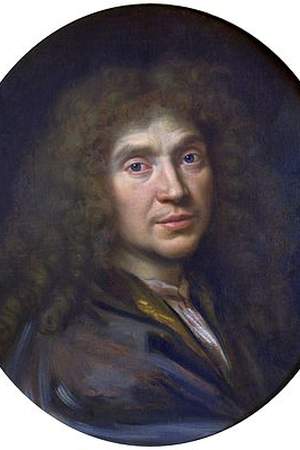 Jean-Baptiste Poquelin known by his stage name Molière was a French playwright and actor who is considered to be one of the greatest masters of comedy in Western literature.
Read full biography

There are 43 movies of Molière.

Other facts about Molière

Molière Is A Member Of 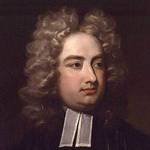 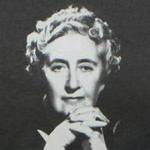 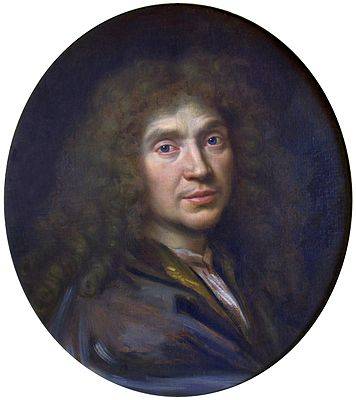