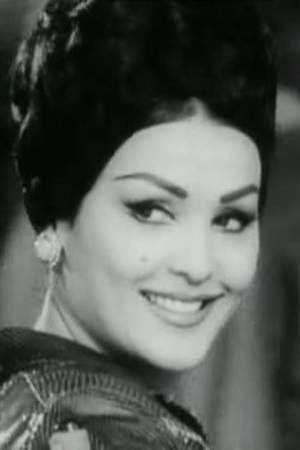 There are 35 movies of Moira Orfei.

Mole Men Against the Son of Hercules (1961) As Queen Halis Mosab, she was 29 years old

Samson and His Mighty Challenge (1964) As Dalila, she was 32 years old

Other facts about Moira Orfei

Moira Orfei Is A Member Of 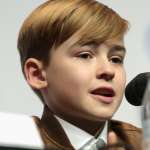 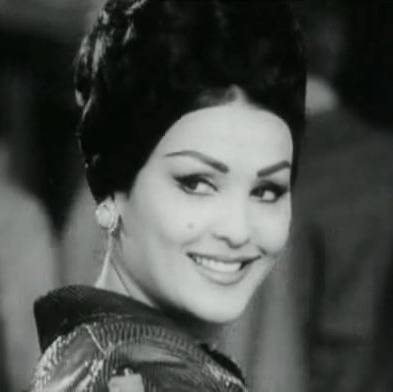