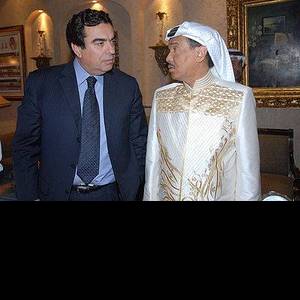 Mohammed Abdu is a singer from Saudi Arabia. He was born on June 12, 1949 (72 years old) in Abha, 'Asir Region. His nickname is The Artist of The Arabs.

This article is mainly or partly translated from the Arabic WikipediaMohammed Abdu Othman Al-Aseeri is well-known Saudi singer all across the Middle East. He had been described as The Artist of Arabs. read more

When his last album مليكنا سلمان - Single released, he was 70 years old.

His first album فى امان الله released 61 years ago, he was 10 years old. 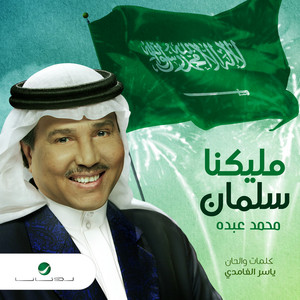 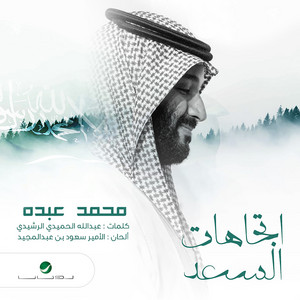 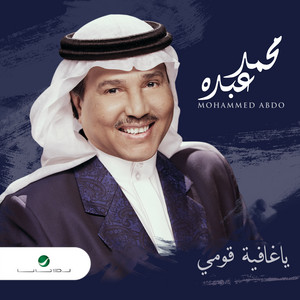 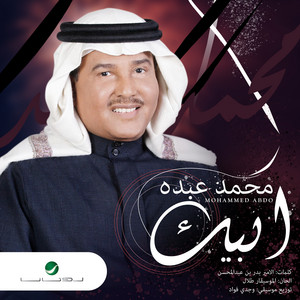 Mohammed Abdu Is A Member Of

When is Abdu's next birthday? 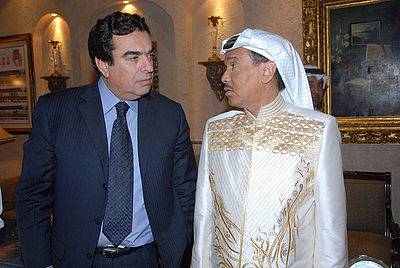