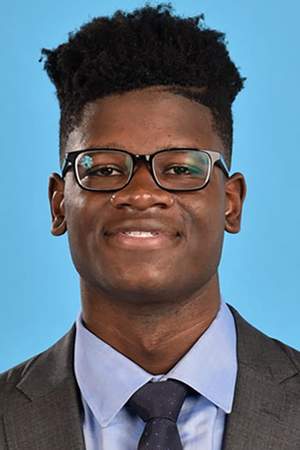 Online Encyclopedia: Mohamed Fakaba ”Mo” Bamba is an American professional basketball player for the Orlando Magic of the National Basketball Association. He played college basketball for the Texas Longhorns. He was highly regarded by scouts due to his 7 ft 10 in wingspan. He attended Cardigan Mountain School in Canaan, New Hampshire and Westtown School in West Chester, Pennsylvania and was considered one of the top high school prospects for the class of 2017.
Read full biography

There is 1 movie of Mohamed Bamba. 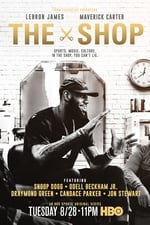 The Shop: Uninterrupted He was 20 years old

He graduated from Cardigan Mountain School, Westtown School and University Of Texas At Austin

When is Bamba's next birthday?

Other facts about Mohamed Bamba

Mohamed Bamba Is A Member Of 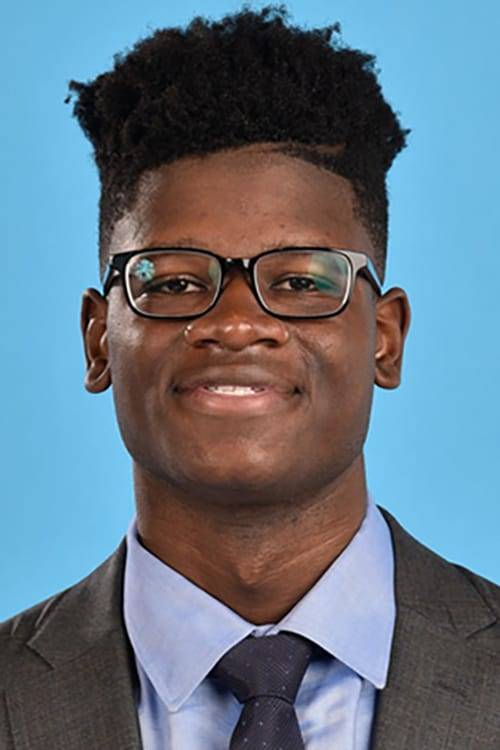