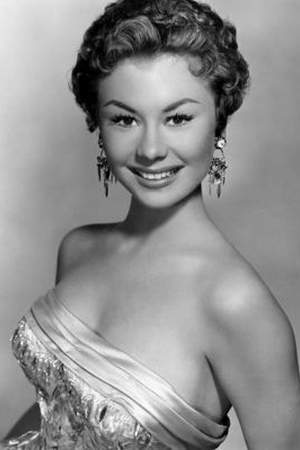 There are 23 movies of Mitzi Gaynor.

Her first feature film was South Pacific (1958, as Ensign Nellie Forbush, USN). She was 26 when she starred in this movie. Since 1958, she has appeared in 23 feature films. The last one is Mitzi Gaynor: Razzle Dazzle! The Special Years (2008). In this movie, she played the character Herself .

The Birds and the Bees (1956) As Jean Harris aka Countess Louise, she was 24 years old

Bloodhounds of Broadway (1952) As Emily Ann Stackerlee, she was 21 years old

The Ed Sullivan Show She was 16 years old

This Is Your Life She was 21 years old

The Oscars She was 21 years old 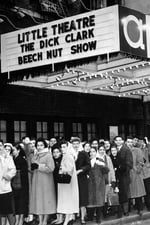 The Dick Clark Show She was 26 years old

She graduated from Hollywood High School and Hollywood Professional School

When is Gaynor's next birthday?

Other facts about Mitzi Gaynor

Mitzi Gaynor Is A Member Of 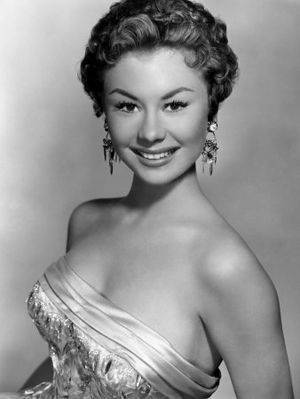