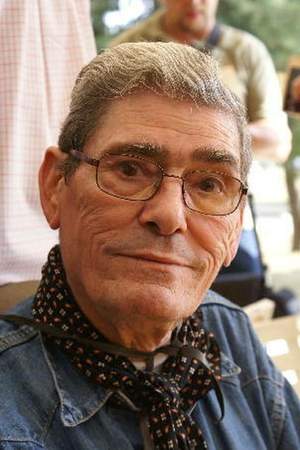 There are 21 movies of Mirko Boman.

His first feature film was The Treasure of the Silver Lake (1962, as Uncle Gunstick). He was 36 when he starred in this movie. Since 1962, he has appeared in 21 feature films. The last one is The Last Mission of Demolitions Man Cloud (1978). In this movie, we watched him in the Privatnik character .

Passion According to Matthew (1975) As Jozo, predsjednik boksačkog kluba, he was 48 years old

The Treasure of the Silver Lake (1962) As Uncle Gunstick, he was 36 years old

The Last Mission of Demolitions Man Cloud (1978) As Privatnik, he was 51 years old

Other facts about Mirko Boman

Mirko Boman Is A Member Of 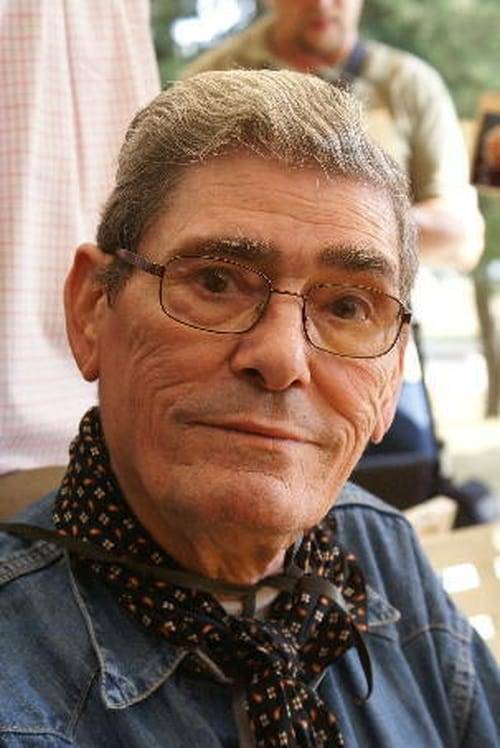