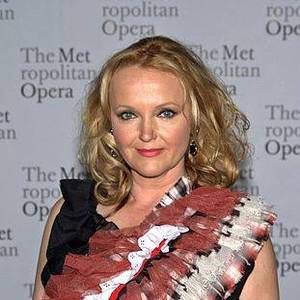 Miranda Jane Richardson is an English stage film and television actress. She is a two-time Academy Award nominee and has won a British Academy Award and two Golden Globe Awards. Richardson began her career on stage and made her London debut in 1981 in Moving. She made her film debut playing Ruth Ellis in the 1985 film Dance with a Stranger and won a BAFTA for Best Supporting Actress for the 1992 film Damage.
Read full biography

Her first feature film was Harry Potter and the Goblet of Fire (2005, as Rita Skeeter). She was 47 when she starred in this movie. Since 2005, she has appeared in 83 feature films. The last one is Blackadder Exclusive: The Whole Rotten Saga (2008). .

Her real name:
Birth name of Miranda Richardson is Miranda Jane Richardson
Who is younger? 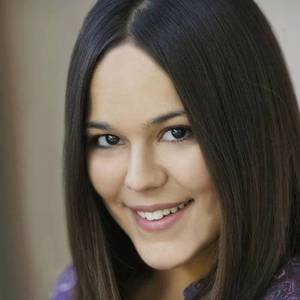 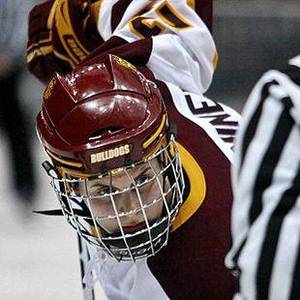 Other facts about Miranda Richardson

The Academy Awards She was 4 years old 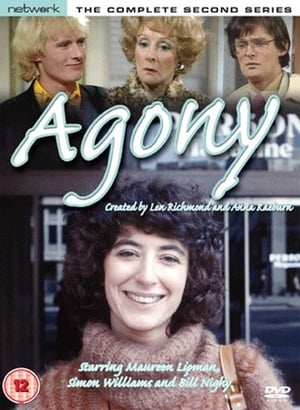 Agony She was 21 years old

The Comic Strip Presents She was 24 years old

Miranda Richardson Is A Member Of 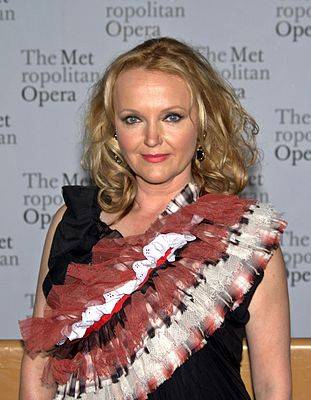