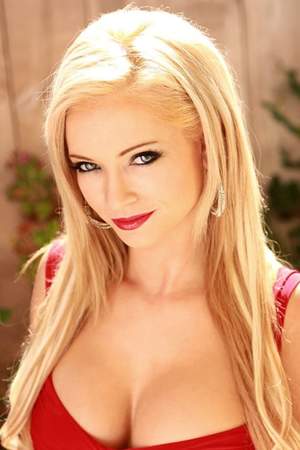 Mindy Robinson is an American actress model and reality star. Mindy is known for appearing as herself on such major network shows like Take Me Out King of the Nerds Millionaire Matchmaker and appears in several LMFAO music videos such as Sexy and I Know It. She has also appeared in the feature films Pain & Gain Casting Couch The Haunting of Whaley House Ted and VHS-2.
Read full biography

There are 49 movies of Mindy Robinson.

How tall is Mindy Robinson?

Other facts about Mindy Robinson

Mindy Robinson Is A Member Of 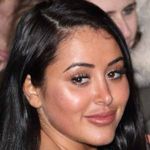 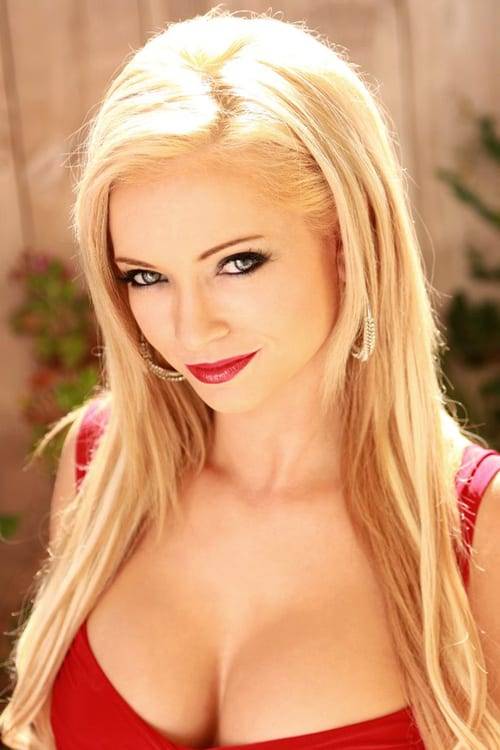