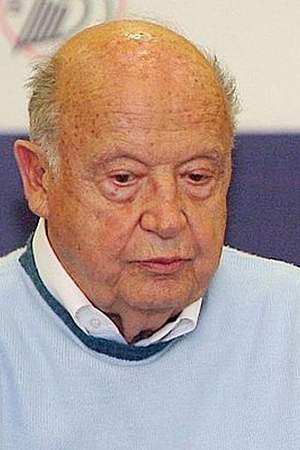 Mimis Plessas is one of the most significant modern Greek composers. He was born in Athens. In 1952 he started composing music and since then he has written music for over 100 Greek movies Greek radio theatre and TV.
Read full biography

There are 63 albums of Mimis Plessas.

His first album Kpm Brownsleeves: Kpmlpb 34 released 57 years ago, he was 41 years old when this album released. There were 14 songs in this album. 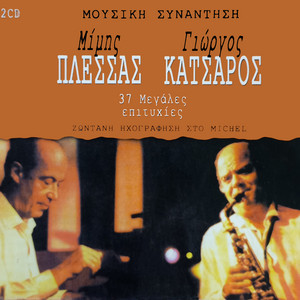 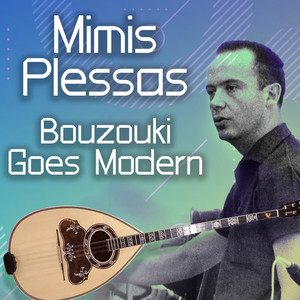 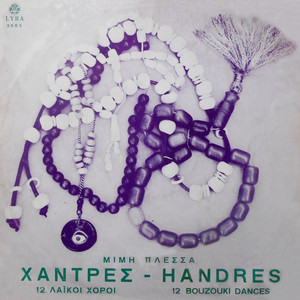 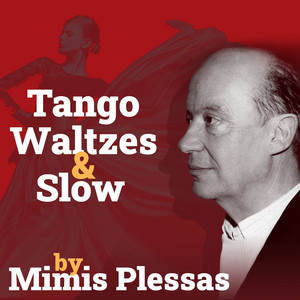 There are 61 movies of Mimis Plessas.

Miss Manager (1964) As Original Music Composer, he was 40 years old

Makrykostas and Kontogiorgis (1960) As Music, he was 36 years old

Other facts about Mimis Plessas

Mimis Plessas Is A Member Of 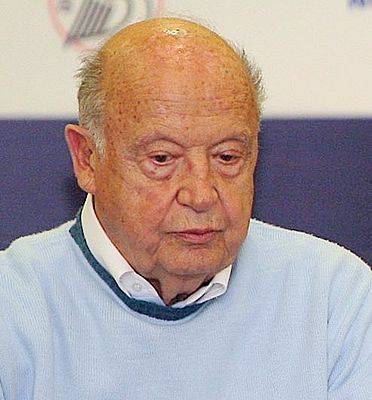