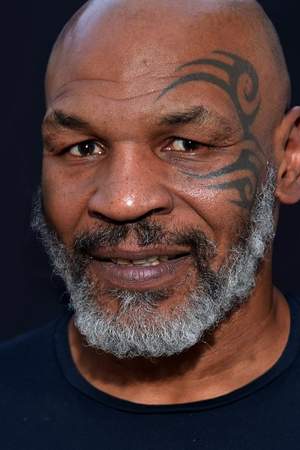 Michael Gerard Mike Tyson is an American retired professional boxer. Tyson is a former undisputed heavyweight champion of the world and holds the record as the youngest boxer to win the WBC WBA and IBF heavyweight titles at 20 years 4 months and 22 days old. Tyson won his first 19 professional bouts by knockout 12 of them in the first round. He won the WBC title in 1986 after defeating Trevor Berbick by a TKO in the second round.
Read full biography

There are 11 albums of Mike Tyson.

His first album Rebel Heart (Deluxe) released 7 years ago, he was 48 years old when this album released. There were 19 songs in this album. 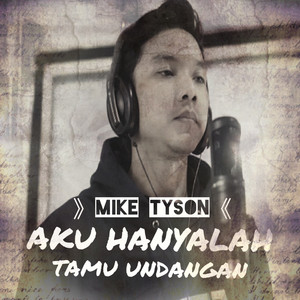 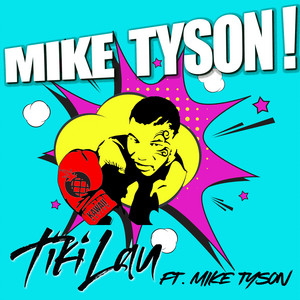 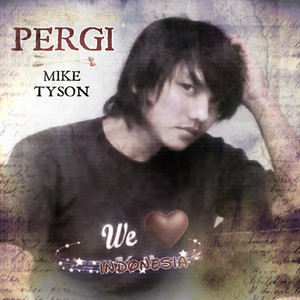 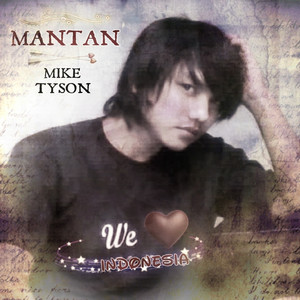 There are 69 movies of Mike Tyson.

Beyond the Glory He was 34 years old

The Colbert Report He was 39 years old

How tall is Mike Tyson?

Other facts about Mike Tyson

Mike Tyson Is A Member Of 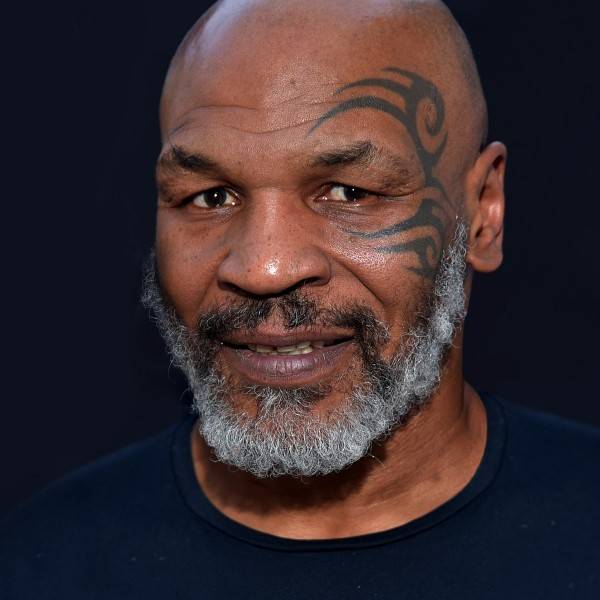