Mike Lombardo is a 34 years old American musician from . He was born on March 30, 1988 in . His nickname is MikeLombardoMusic.

Mike Lombardo is an American piano rock musician from Upstate New York. He is known for writing nerdy piano-driven rock songs and posting them on YouTube under the username MikeLombardoMusic. He was previously signed to DFTBA Records through which he released one LP Songs for a New Day and one EP The Alchemist.
Read full biography

There are 3 albums of Mike Lombardo.

His first album Fool Me Once released 16 years ago, he was 17 years old when this album released. There were 10 songs in this album. 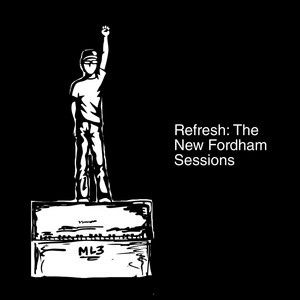 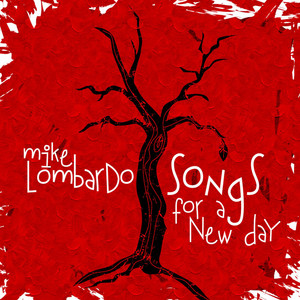 Songs For A New Day 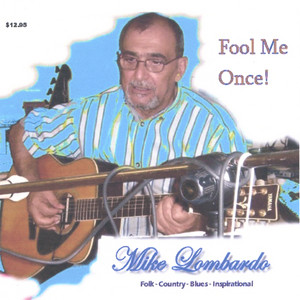 When is Lombardo's next birthday?

Other facts about Mike Lombardo

Mike Lombardo Is A Member Of