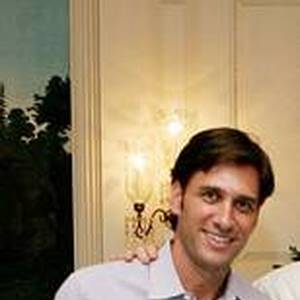 Mike Greenberg is a Radio Host. He was born on August 06, 1967 (54 years old) in New York City, New York as Michael Darrow Greenberg.

Michael Darrow Mike Greenberg is a television anchor television show host and radio host for ESPN and ABC. At ESPN he hosts the weekday evening most often Monday SportsCenter and ESPN Radio's Mike & Mike show with Mike Golic. At sister network ABC he was the host of the now cancelled quiz show Duel. As of 2011 he co-hosts the 6 PM Eastern Monday SportsCenter editions during the National Football League season with Golic.
Read full biography

When is Greenberg's next birthday?

He graduated from Medill School Of Journalism and Stuyvesant High School

Other facts about Mike Greenberg

Mike Greenberg Is A Member Of