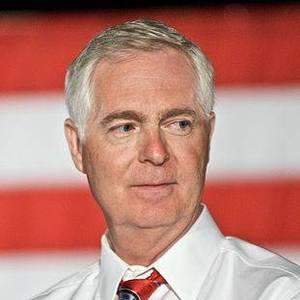 Mike Easley is a Governor of North Carolina. He was born on March 23, 1950 (71 years old) . His nickname is Easley Michael Francis (Mike).

Michael Francis Mike Easley is an American politician who served as the 72nd governor of the U. S. state of North Carolina from 2001 to 2009. He is member of the North Carolina Democratic Party and became the first North Carolina governor to admit to a felony by entering an Alfordplea to a single state campaign finance violation in a deal that halted a lengthy state and federal investigation. read more

He is living in Charlotte.

Mike Easley Is A Member Of

When is Easley's next birthday? 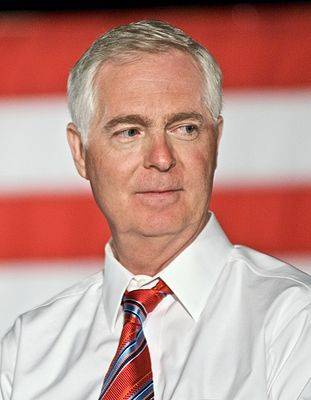