Michio Kaku is an American theoretical physicist the Henry Semat Professor of Theoretical Physics at the City College of New York a futurist and a communicator and popularizer of science. He has written several books about physics and related topics has made frequent appearances on radio television and film and writes extensive online blogs and articles.
Read full biography

There are 17 movies of Michio Kaku. 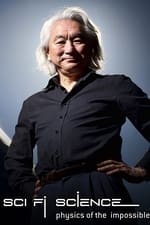 Sci Fi Science: Physics of the Impossible He was 62 years old 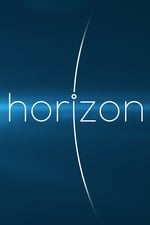 Horizon He was 27 years old 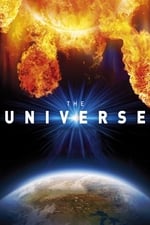 The Universe He was 60 years old 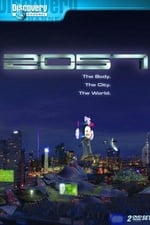 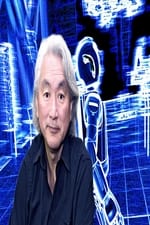 Visions of the Future He was 60 years old

He graduated from University Of California, Berkeley and Harvard University

When is Kaku's next birthday?

Other facts about Michio Kaku

Michio Kaku Is A Member Of 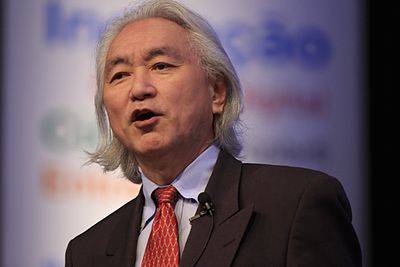