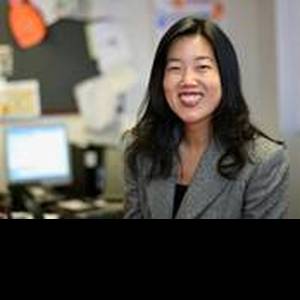 Michelle Rhee is an American educational reformer. She was born on December 25, 1969 (51 years old) in Ann Arbor, Michigan as Michelle A. Rhee.

Michelle A. Rhee is a public figure involved in the American education system. She was chancellor of the Washington D. C. public schools from 2007 to 2010. read more

Her first feature film was Waiting for "Superman" (2010, as Herself). She was 40 when she starred in this movie.

She graduated from John F. Kennedy School Of Government and Cornell University

Michelle Rhee Is A Member Of

When is Rhee's next birthday?

Her real name:
Birth name of Michelle Rhee is Michelle A. Rhee
There are no comments yet.