Michelle Johnston is a 58 years old American choreographer from . She was born on October 04, 1964 in . 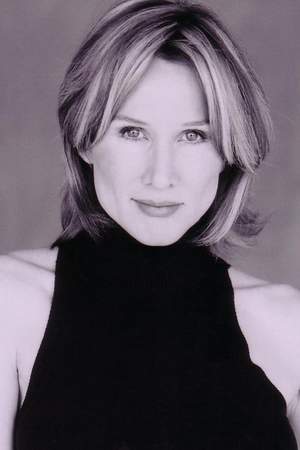 Michelle Johnston is an American dancer and actress. She rose up the ranks from chorus gypsy to choreographer of film and TV and featured performer herself. She got her first break in 1982 as a dancer in One from the Heart directed by Francis Ford Coppola and then danced with John Travolta in Staying Alive. Two years later she was chosen by choreographer Jeffrey Hornaday as a dancer in A Chorus Line directed by Sir Richard Attenborough.
Read full biography

There are 25 movies of Michelle Johnston.

Her first feature film was Southpaw (2015, as Mrs. Doyle). She was 50 when she starred in this movie. Since 2015, she has appeared in 25 feature films. The last one is Faith (1990). In this movie, she played the character Audition Choreographer .

Faith (1990) As Audition Choreographer, she was 25 years old

American Dreams She was 37 years old

Other facts about Michelle Johnston 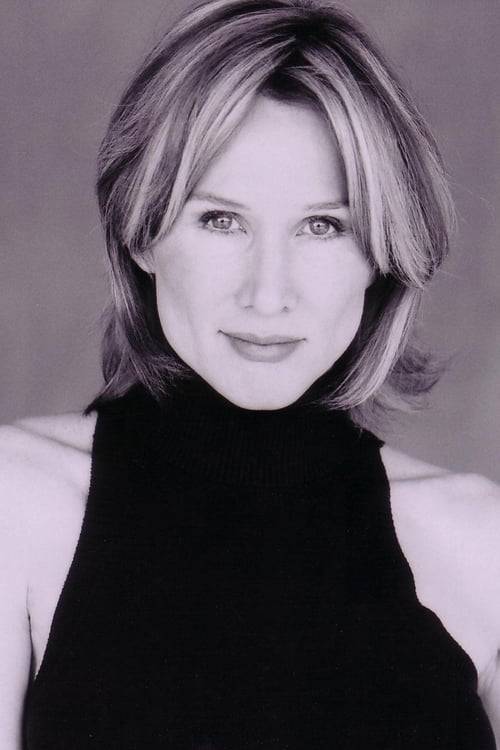