Michele Bachmann is a 66 years old American politician from Waterloo. She was born on April 06, 1956 in Waterloo as Michele Marie Amble. 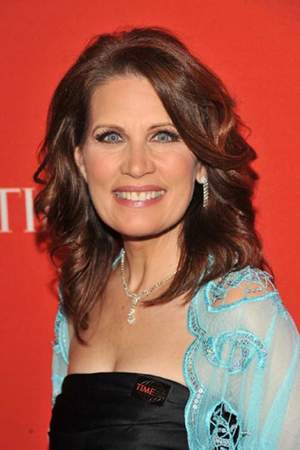 Michele Marie Bachmann is an American Republican member of the United States House of Representatives representing Minnesota's 6th congressional district a post she has held since 2007. The district includes several of the northern suburbs of the Twin Cities such as Woodbury and Blaine as well as Stillwater and St. Cloud. The district has recently expanded. She was a candidate for the Republican nomination in the 2012 U. S.
Read full biography

When is Bachmann's next birthday?

Other facts about Michele Bachmann

Michele Bachmann Is A Member Of 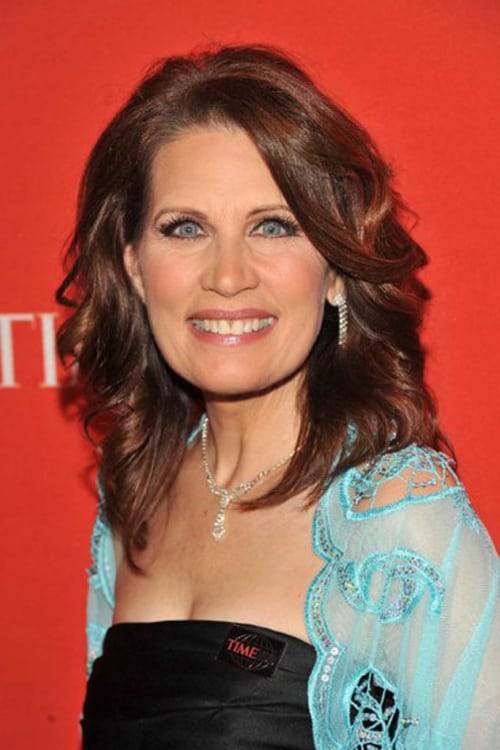