Born in Saint-Cœur-de-Marie, Quebec, he studied theatre the University of Ottawa.

Bouchard made his professional playwriting debut in 1983 and since then has written more than 25 plays, including The Coronation Voyage (Le voyage du Couronnement), Down Dangerous Passes Road (Le chemin des Passes-dangereuses), and Written on Water (Les manuscrits du déluge). In 1993, Bouchard and his theatre company Les deux mondes were awarded the National Arts Centre Award, a companion award of the Governor General's Performing Arts Awards.

His best-known work, the play Lilies, was produced as the movie Lilies by John Greyson; the film won a Genie Award in 1996.

Bouchard's play The Orphan Muses (Les Muses orphelines), was adapted as a film in 2000 by Robert Favreau. His play The Madonna Painter (Le Peintre des madones) has been translated into English and in 2010 was being performed in Canadian venues and receiving favorable reviews. It premiered in Toronto at the Factory Theatre, November 19, 2009.

Bouchard's play Tom at the Farm (Tom à la ferme) premiered at the Théâtre d'Aujourd'hui in 2011. The play was adapted as a film in 2013 by Xavier Dolan.

In 2012, Bouchard was made a Knight of the National Order of Quebec.

Description above from the Wikipedia article Michel Marc Bouchard, licensed under CC-BY-SA, full list of contributors on Wikipedia. 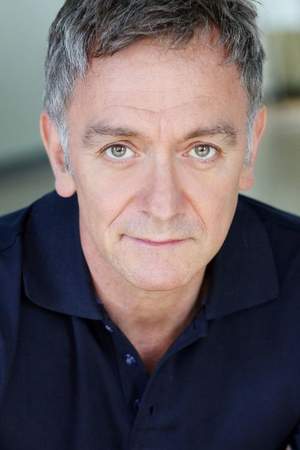