Michel Hazanavicius is a 55 years old director from France from Paris. He was born on March 29, 1967 in Paris. 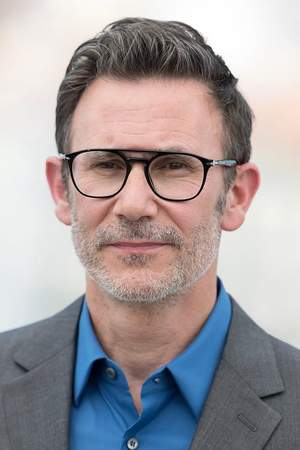 . Michel Haznavicius is a French film director, producer and screenwriter best known for his spy movie parodies OSS 117: Cairo, Nest of Spies and OSS 117: Lost in Rio, both of which star Jean Dujardin. His 2011 film The Artist competed for the Palme d'Or at the 2011 Cannes Film Festival but lost to The Tree of Life. Dujardin though won the best actor prize at Cannes for his role in The Artist. Description above from the Wikipedia article Michel Hazanavicius, licensed under CC-BY-SA, full list of contributors on Wikipedia. ​
Read full biography

There are 32 movies of Michel Hazanavicius.

The Extraordinary Voyage (2012) As Himself - Filmmaker, he was 44 years old

He is living in Paris.

When is Hazanavicius's next birthday?

Other facts about Michel Hazanavicius 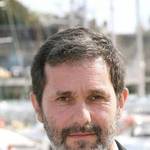 Michel Hazanavicius Is A Member Of 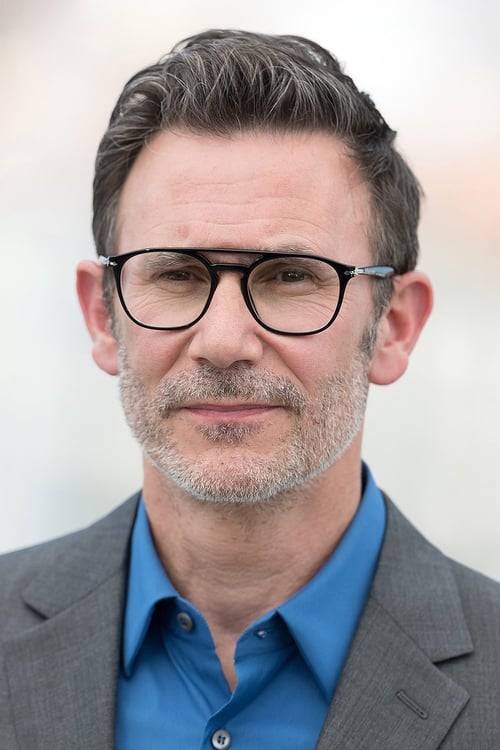