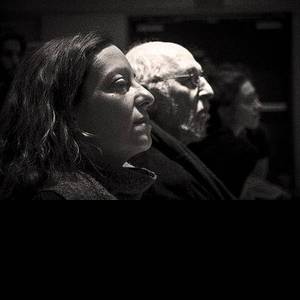 Michel Brault OQ was a Canadian cinematographer cameraman film director screenwriter and film producer. He was a leading figure of Direct Cinema characteristic of the French branch of the National Film Board of Canada in the 1960s. Brault was a pioneer of the hand-held camera aesthetic.
Read full biography

He is living in Montreal.

When is Michel Brault's next birthday?

Michel Brault was born on the 25th of June 1928, which was a Monday 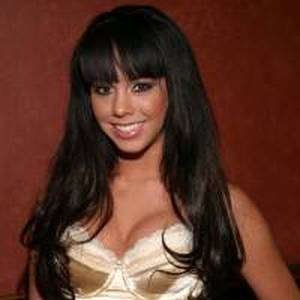 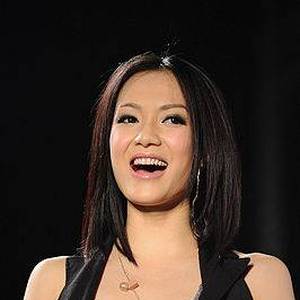 Other facts about Michel Brault

Michel Brault Is A Member Of 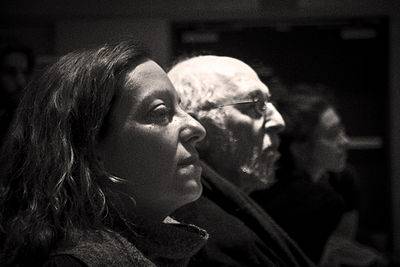