Michaela May is a 70 years old actress from Germany from Munich, Bavaria. She was born on March 18, 1952 in Munich, Bavaria as Gertraud Elisabeth Berta Franziska Mittermayr. 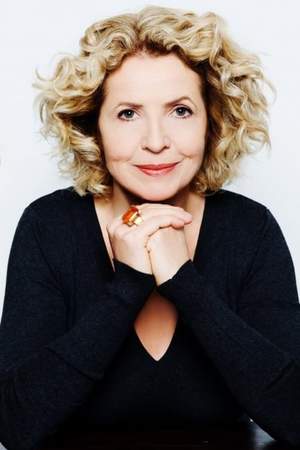 Michaela May was born on March 18, 1952 in Munich, Germany as Gertraud Berta Mittermayr. She is an actress, known for Polizeiruf 110 , Der Bergdoktor  and Unsere Schule ist die Beste . She has been married to Bernd Schadewaldsince June 16, 2006. She was previously married to Dr. Jack Schiffer.
Read full biography

Her real name:
Birth name of Michaela May is Gertraud Elisabeth Berta Franziska Mittermayr
Is Michaela May still alive?

Yes, Michaela May is still alive Last check: 10 months ago

She has two children, Alexandra and Lilian .

There are 72 movies of Michaela May.

Her first feature film was Uncle Tom's Cabin (1965, as Little Eva). She was 13 when she starred in this movie. Since 1965, she has appeared in 72 feature films. The last one is Schmucklos (2019). In this movie, she played the character Elisabeth Graubein .

Die göttliche Sophie (2009) As Sophie Strohmayer, she was 57 years old

View all Michaela May movies.

Schöne Ferien She was 33 years old

Hei-Wi-Tip-Top She was 19 years old

Glückliche Reise She was 39 years old

Scene of the Crime She was 18 years old

View all Michaela May TV shows.

Other facts about Michaela May

Michaela May Is A Member Of 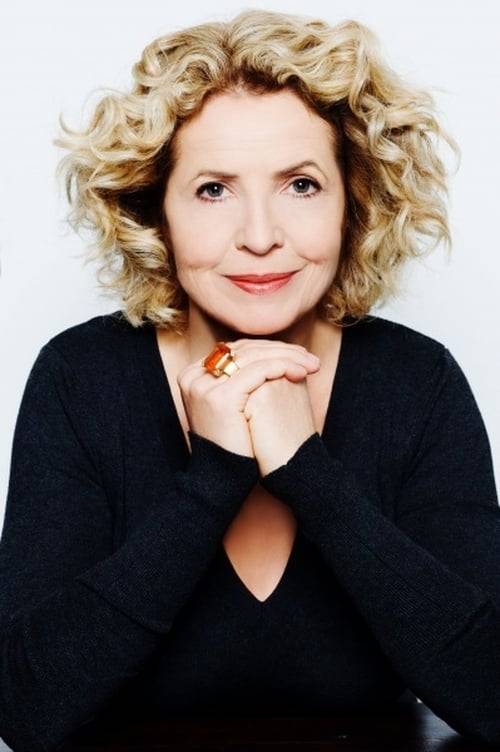