Michaela Mann is a 40 years old Canadian actor from Canada. She was born on January 01, 1982 in Canada as Michaela Susan Mann. 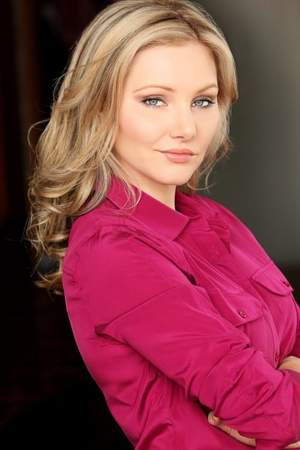 Michaela Susan Mann is a Canadian actress and a member of the UBCP. She currently lives in Vancouver British Columbia.
Read full biography

There are 7 movies of Michaela Mann.

Her first feature film was Carrie (2002, as Estelle Horan). She was 20 when she starred in this movie. Since 2002, she has appeared in 7 feature films. The last one is Termination Point (2008). In this movie, she played the character Melanie .

Rampage: Capital Punishment (2014) As Marlene, she was 32 years old

The L Word She was 22 years old 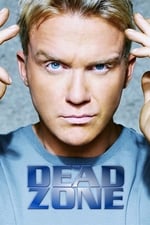 The Dead Zone She was 20 years old 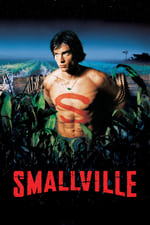 Smallville She was 19 years old

Supernatural She was 23 years old

Other facts about Michaela Mann

Michaela Mann Is A Member Of 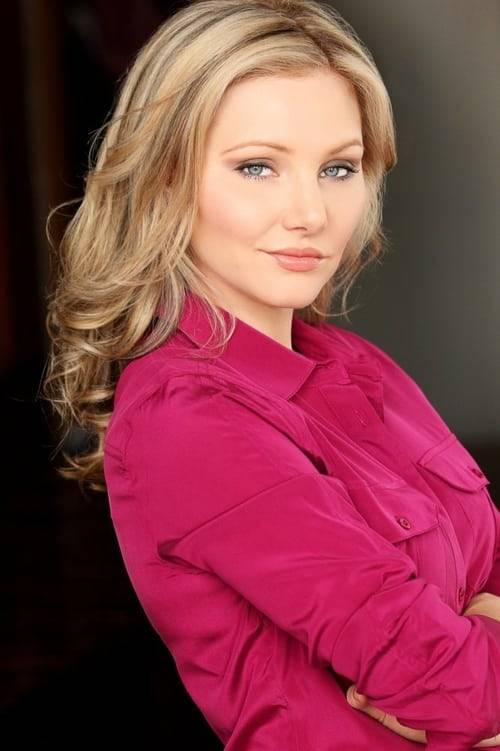