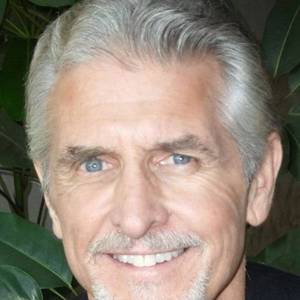 Michael Swan is an American film and TV actor. Swan was born in San Jose California the son of actress Alys Lucille and Donald Arthur Swan. He was raised in the wine business in Northern California working for his Uncle Joseph Swan and Louis Martini. read more

Crystal Lake Memories: The Complete History of Friday the 13th (2013) As Himself - 'Officer Pappas', he was 65 years old

Scared Topless (2015) As Professor Rand (as Winter Redding), he was 67 years old

Medical Center He was 21 years old

Police Woman He was 26 years old

Bronk He was 27 years old

Michael Swan Is A Member Of

When is Swan's next birthday? 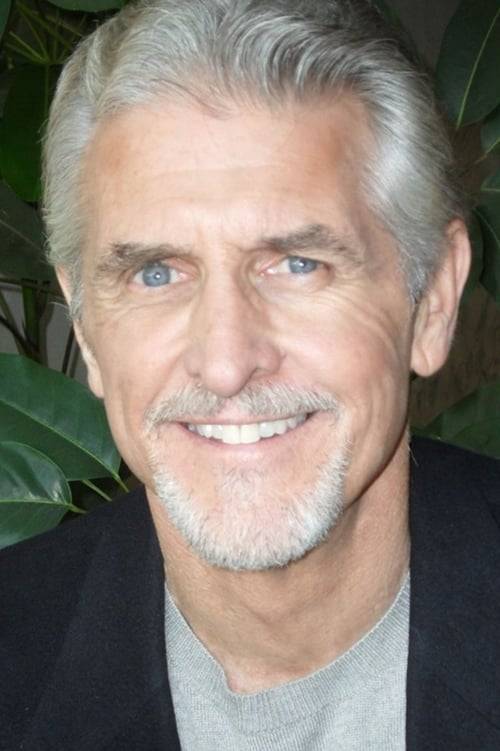