Michael Strahan is a Player of American football. He was born on November 21, 1971 (49 years old) in Houston, Texas.

Michael Anthony Strahan is a retired American football defensive end who spent his entire 15-year career playing for the New York Giants of the National Football League. During his tenure with the Giants Strahan set a record for the most sacks in a single season in 2001 and won a Super Bowl in his final season in 2007. After retiring from the NFL Strahan became a media personality. read more

How tall is Michael Strahan?

He graduated from Westbury High School 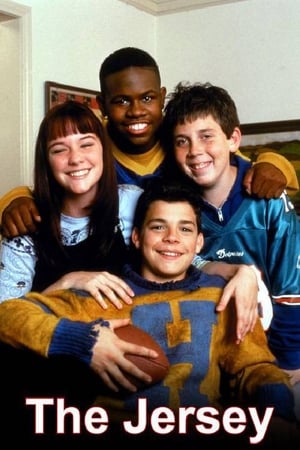 The Jersey He was 27 years old 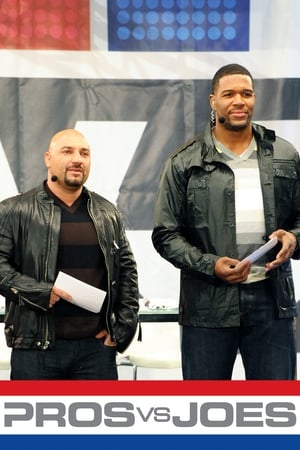 Michael Strahan Is A Member Of When is Strahan's next birthday?