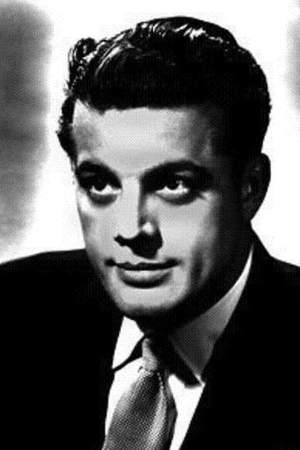 There are 15 movies of Michael St. Angel:

His first feature film was What Ever Happened to Baby Jane? (1962, as Bank Manager). He was 46 when he starred in this movie. Since 1962, he has appeared in 15 feature films. The last one is The Pace That Thrills (1952). In this movie, we watched him in the Chris Rhodes (as Steve Flagg) character .

Other facts about Michael St. Angel

Michael St. Angel Is A Member Of 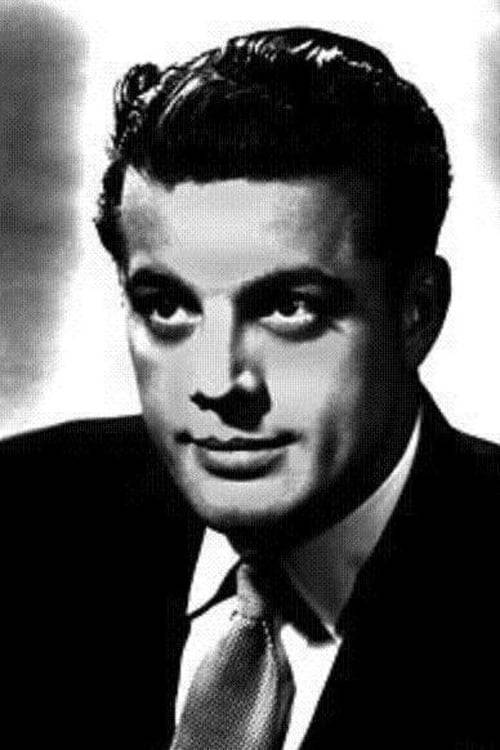