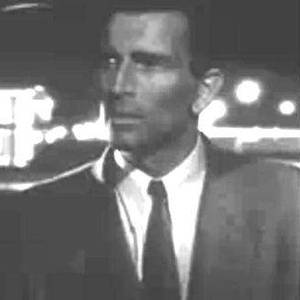 Michael Rennie was an English-born film television and stage actor perhaps best known for his starring role as the space visitor Klaatu in the classic science fiction film The Day the Earth Stood Still. However he also acted in more than 50 other films beginning in 1936. During the Second World War Rennie served in the Royal Air Force. From 1959 onwards Rennie also appeared in some American television series in between acting in movies. read more

His first feature film was Titanic (1953, as End Narrator (Voice)). He was 43 when he starred in this movie. Since 1953, he has appeared in 62 feature films. The last one is The Last Chance (1968). In this movie, we watched him in the George McConnell character .

He graduated from The Leys School

Schlitz Playhouse of Stars He was 42 years old

Climax! He was 45 years old

Michael Rennie Is A Member Of

When is Michael Rennie's next birthday?

Michael Rennie was born on the 25th of August 1909, which was a Wednesday

His real name:
Birth name of Michael Rennie is Eric Alexander Rennie
There are no comments yet. 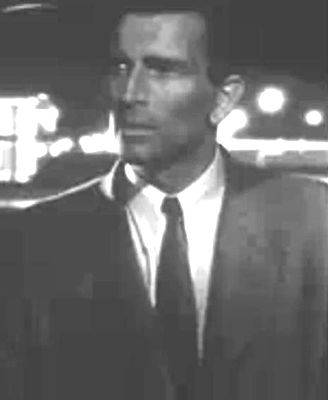