Michael Peña is an American actor and musician. He was born on January 13, 1976 (45 years old) as Michael Anthony Peña.

Michael Anthony Peña is an American film and television actor and musician. He is best known for his roles in the films Crash World Trade Center Shooter Observe and Report 30 Minutes or Less Tower Heist End of Watch and Gangster Squad. read more

His first TV Show was Andy Richter Controls the Universe (2002).

His first album Idas Sommarvisa released 3 years ago, he was 41 years old. There were 2 songs in this album.

He graduated from Marist High School

Andy Richter Controls the Universe He was 26 years old 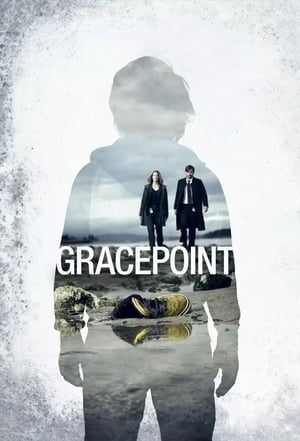 Gracepoint He was 38 years old 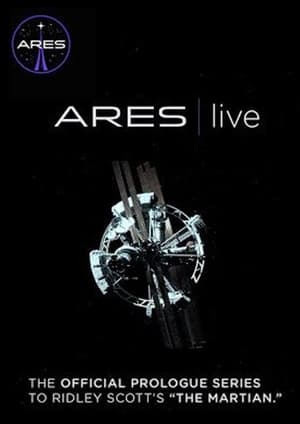 ARES: live He was 39 years old

Narcos He was 39 years old 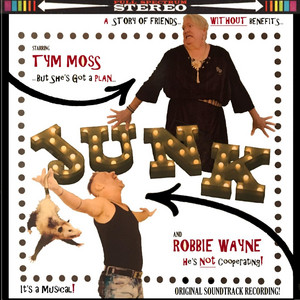 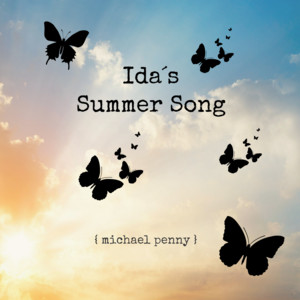 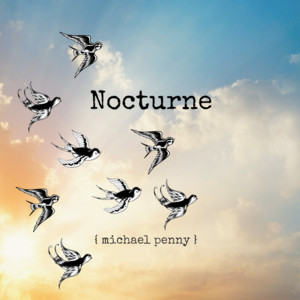 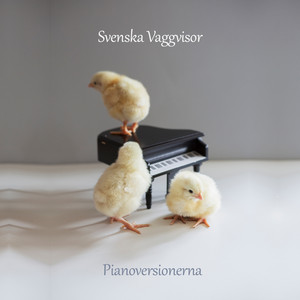 Michael Peña Is A Member Of

When is Peña's next birthday?