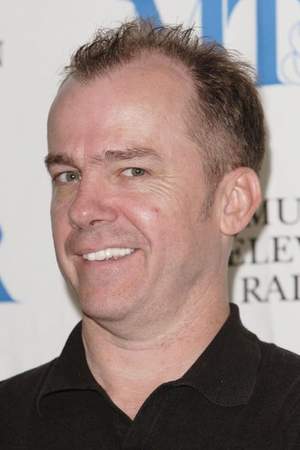 There are 52 movies of Michael O'Keefe:

House He was 49 years old

Roseanne He was 33 years old

The New Alfred Hitchcock Presents He was 30 years old

When is O'Keefe's next birthday?

Other facts about Michael O'Keefe 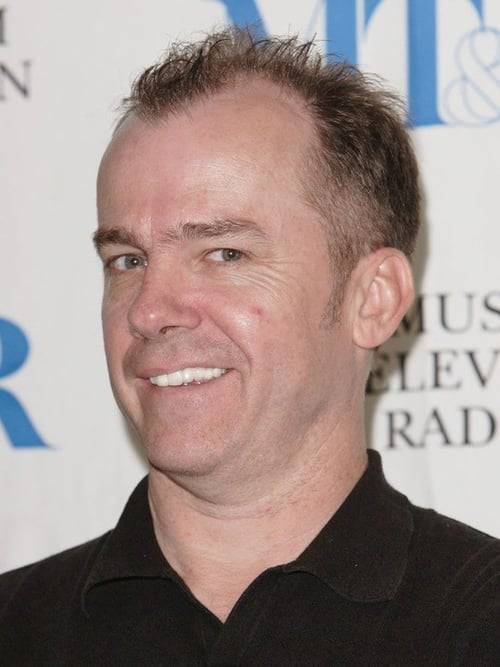