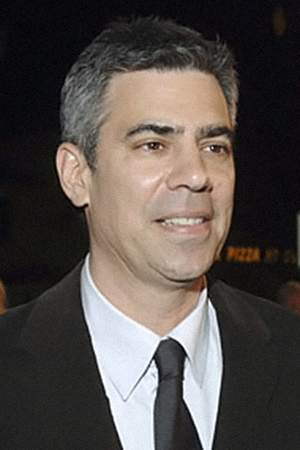 There are 24 movies of Michael London.

His first feature film was The Illusionist (2006). He was 6 when he starred in this movie. Since 2006, he has appeared in 24 feature films. The last one is Charlie Johnson in the Flames. .

His first TV Show was The Astronaut Wives Club (2015). 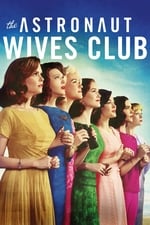 The Astronaut Wives Club He was 15 years old 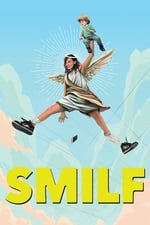 SMILF He was 17 years old

Other facts about Michael London

Michael London Is A Member Of 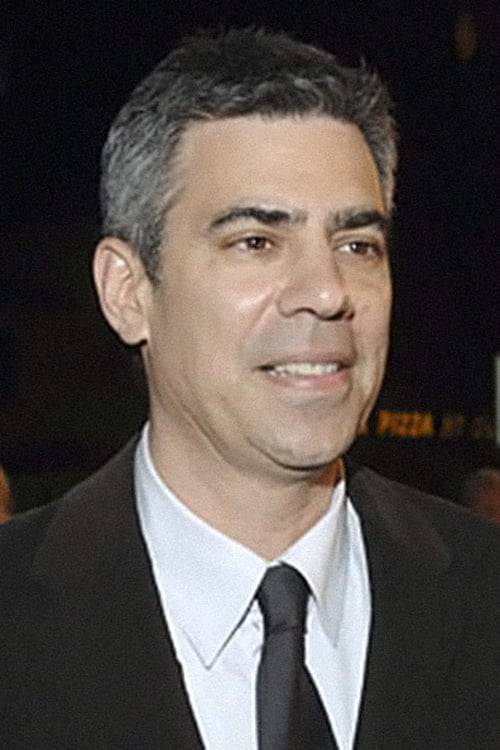