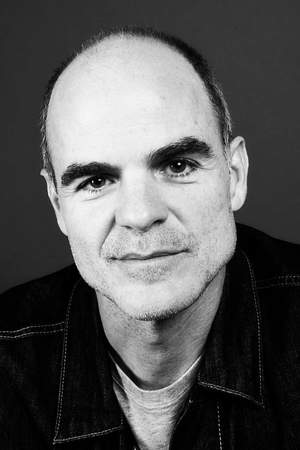 There are 28 movies of Michael Kelly.

His first feature film was Chronicle (2012, as Richard Detmer). He was 42 when he starred in this movie. Since 2012, he has appeared in 28 feature films. The last one is The Afterlight (2009). In this movie, we watched him in the Andrew character .

The Sopranos He was 29 years old

The Shield He was 32 years old

Fringe He was 39 years old 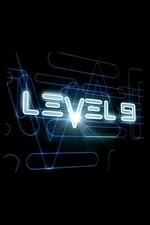 He graduated from Coastal Carolina University and Brookwood High School

Other facts about Michael Kelly

Michael Kelly Is A Member Of 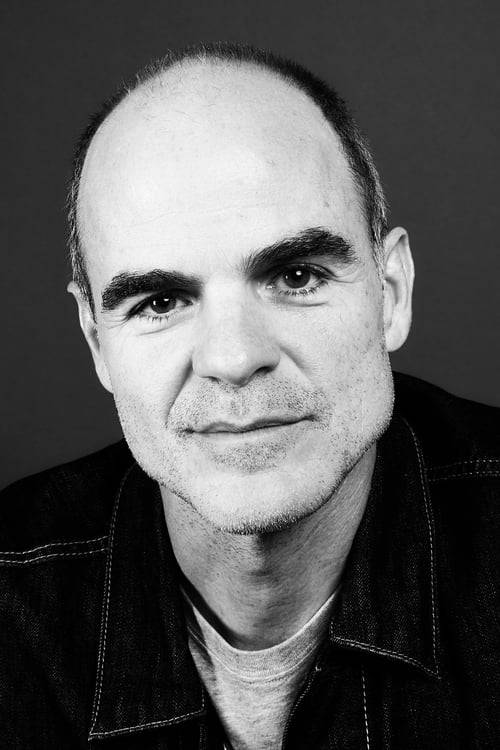