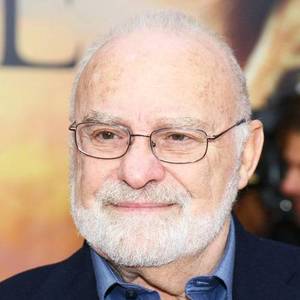 Michael Kahn is an American film editor. His credits range from TV's Hogan's Heroes to feature films directed by George C. Scott and Steven Spielberg, with whom he has had an extended, notable collaboration for over 40 years. Born: December 8, 1935
Read full biography

His first TV Show was Eleanor and Franklin (1976). 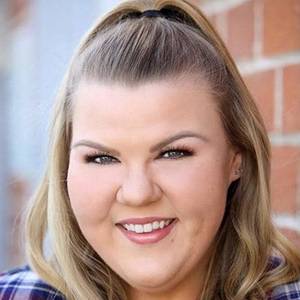 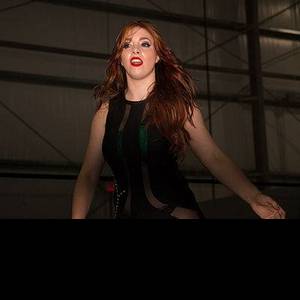 Other facts about Michael Kahn

Pirates of the Caribbean: On Stranger Tides (2011) As Additional Editor , he was 75 years old

Michael Kahn Is A Member Of 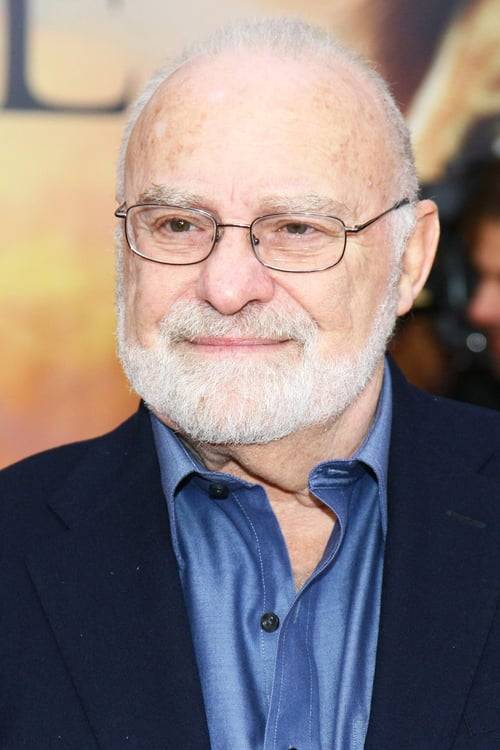