Michael Jordan is a Professional National Basketball Association player and businessman. He was born on February 17, 1963 (58 years old) in Brooklyn, New York as Michael Jeffrey Jordan. His nickname is MJ; Air Jordan.

How tall is Michael Jordan?

His first feature film was Space Jam (1996, as Himself). He was 33 when he starred in this movie. Since 1996, he has appeared in 26 feature films. The last one is Unforgettabulls: The 6th NBA Championship Season of the Chicago Bulls (1998). In this movie, we watched him in the himself character .

He graduated from University Of North Carolina At Chapel Hill and Emsley A. Laney High School

Michael Jackson's Private Home Movies (2003) As Himself (archive footage), he was 40 years old 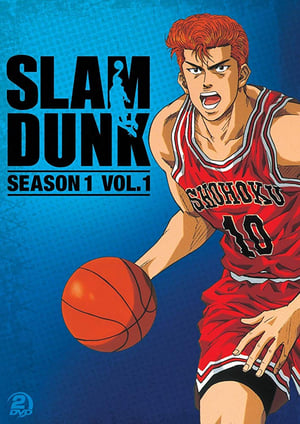 Late Night with David Letterman He was 18 years old

Michael Jordan Is A Member Of He has a net worth of 1.9 billion dollars.