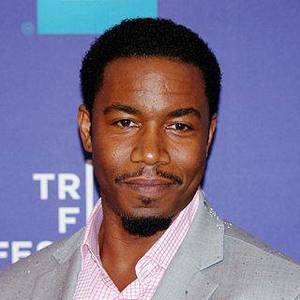 Michael Jai White is an American actor and martial artist who has appeared in numerous films and television series. He is the first African American to portray a major comic book superhero in a major motion picture having starred as Al Simmons the protagonist in the 1997 film Spawn.
Read full biography

Other facts about Michael Jai White 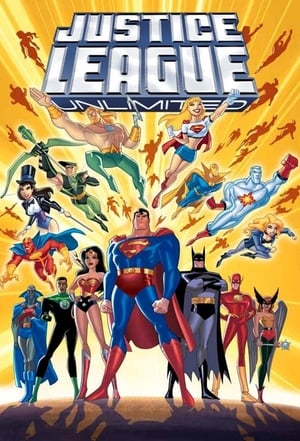 Clubhouse He was 36 years old 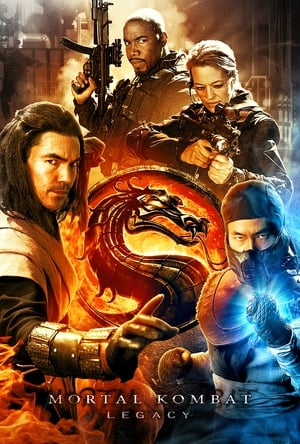 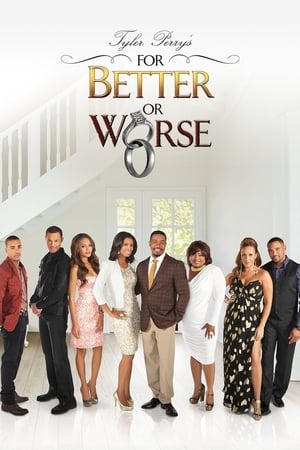 For Better or Worse He was 44 years old

Michael Jai White Is A Member Of 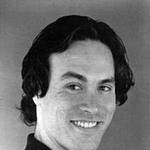 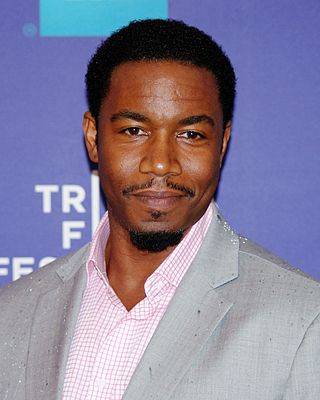