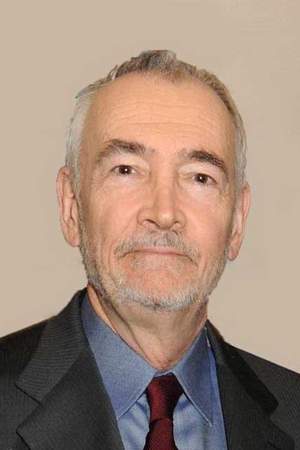 Michael Gregg Wilson OBE is the producer and screenwriter of many of the James Bond films.
Read full biography 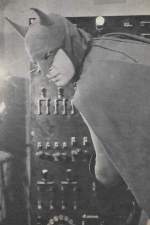 He has one child, David .

There are 25 movies of Michael G. Wilson.

Awarded Order of the British Empire .

He graduated from Stanford University and Harvey Mudd College

Other facts about Michael G. Wilson 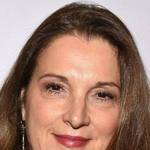 Michael G. Wilson Is A Member Of 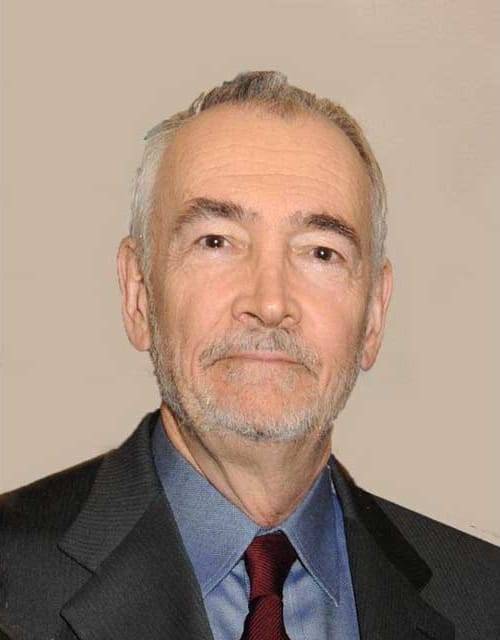