Michael Flynn is a 63 years old actor from United States of America from . He was born on December 24, 1958 in as Michael Thomas Flynn. 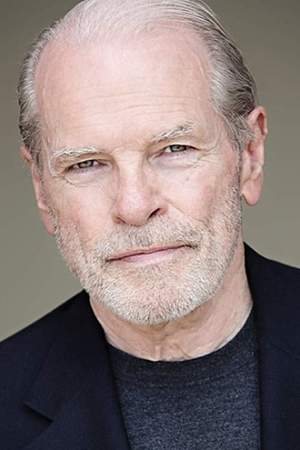 Michael Flynn is a an American-born actor he got his start in high school. From 1966 to 1969, he served a mission for the LDS Church to France. Still an active Mormon and speaks French quite fluently.
Read full biography

He has one child, Michael .

He has a net worth of 600 thousand dollars.

There are 38 movies of Michael Flynn.

His first feature film was Halloween 4: The Return of Michael Myers (1988, as Deputy Pierce). He was 29 when he starred in this movie. Since 1988, he has appeared in 38 feature films. The last one is The Next Door (2016). In this movie, we watched him in the Detective character .

When is Flynn's next birthday?

Other facts about Michael Flynn

Michael Flynn Is A Member Of 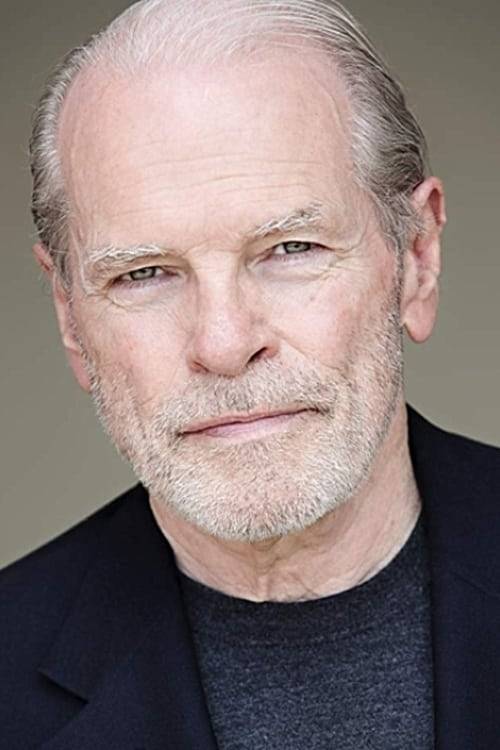