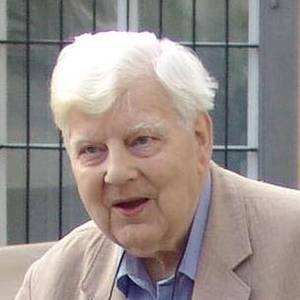 Sir Michael Anthony Eardley Dummett FBA D. Litt was a British philosopher. He was until 1992 Wykeham Professor of Logic at the University of Oxford. He wrote on the history of analytic philosophy most notably as an interpreter of Frege and has made original contributions to the subject particularly in the philosophies of mathematics logic language and metaphysics.
Read full biography

His mother is Mabel Iris Eardley-Wilmot and his father is George Herbert Dummett. When Michael born she was 31 years old.

When is Michael Dummett's next birthday?

Michael Dummett was born on the 27th of June 1925, which was a Saturday

Awarded Rolf Schock Prize in Logic and Philosophy in 1994 , awarded Fellow of the British Academy , awarded Lakatos Award in 1993 , awarded Aquinas Medal in 2002 ,

He graduated from Sandroyd School, Christ Church and Winchester College

Other facts about Michael Dummett

Michael Dummett Is A Member Of 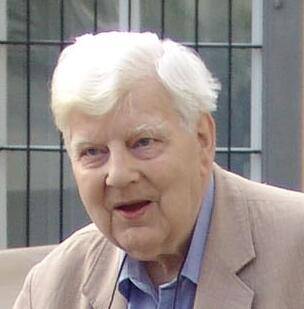